Fresh from the garden

What we can harvest fresh from the garden now in January was less than what we had counted on because strong frost in December had killed some of our winter vegetables like winter endive. Now in January our fresh vegetables from the garden were field lettuce and kale (red russian, curly kale, tuscan kale) and we had a few winter gem lettuces left. There is also winter purslane growing but we let it grow more and will harvest it later. The fresh kale we use in salad while we have frozen kale from last year that we can use for cooking.

We have been fortunate to have a big walnut tree on our farm providing us with bags of walnuts almost every year. But the walnut tree is getting old and won’t be there forever, so we wanted to plant a new walnut tree so that also future generations can enjoy healthy walnuts. We decided to go with a Chandler walnut. The chandler walnut was developed by the University of California and is known for its high yields and excellent nut quality.
As the ground was not frozen we were able to plant the new walnut tree in the front garden in mid January.

Not only is this the time to plan the garden and order seeds, first sowing of seeds has also started. Indoors we’ve been sowing lettuce and at the end of January started with eggplant (Solanum melongena), kohlrabi (Brassica oleracea var. gongylodes), sweet basil (Ocimum basilicum), mint-leafed bergamot (Monarda fistulosa var. menthaefolia) and and 8 varieties of peppers (Capsicum annuum).

The tulips that we planted in October last year are slowly emerging. It will still take a while before they start flowering but it is great to see some fresh foliage and signs of spring.

Again it has been a very mild and dry January with only few nights of frost. At the beginning and end of January there were some light winter storms just as the year before. 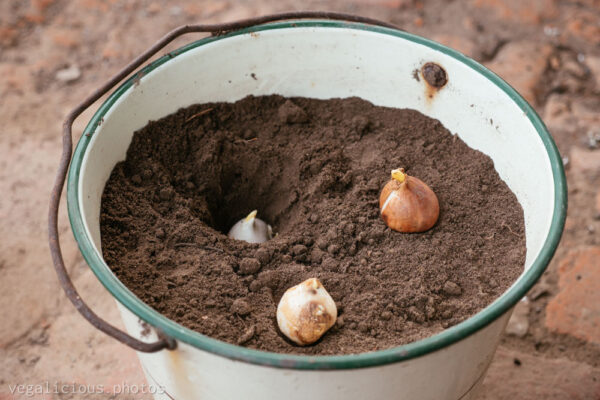 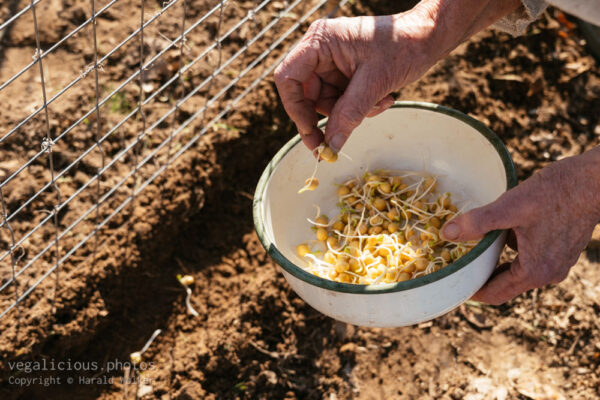 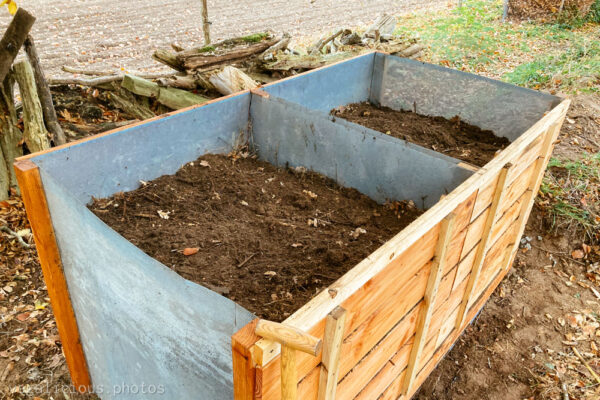 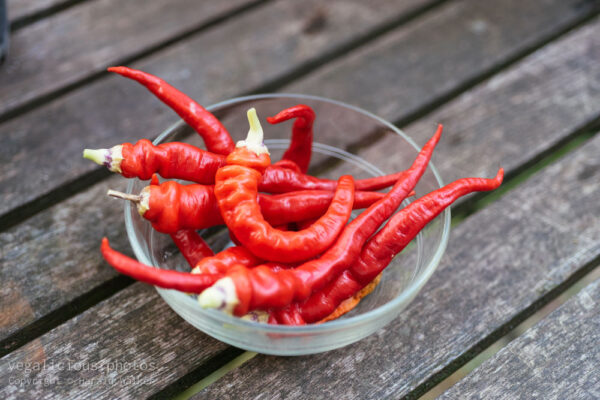