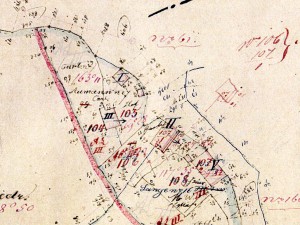 The first cadastral map was created in 1828 and proves that another farm of Carl Dietrich Aumann (1800 +1868) stood previously on the site of today’s farm. Friedrich Aumann’s father Carl Dietrich Aumann married on the farm through his marriage to Anne Sophie Marie Louise Busse (1804 +1853) in 1827.

A contract between Carl Dietrich Aumann and the nearby cloister Loccum about the farm nr. 27 at Stehbring, peasantry Bierde.

Friedrich Aumann is being born on January 18 in 1874. He is the first son of Friedrich Wilhelm Aumann for his first mariage with Hanna Drewes. He later managed the farm. Friedrich Aumann was unmarried and had no children himself. 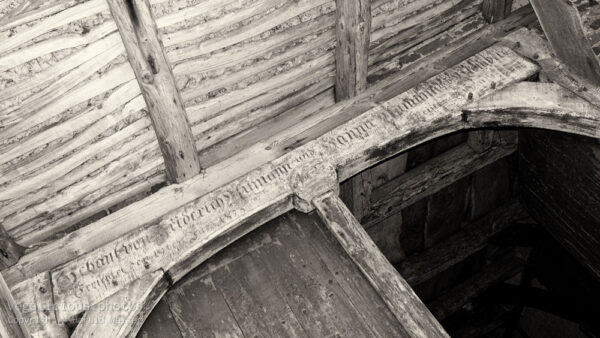 Today’s farm is being contructed by master craftsman Aumann. The farm is commonly known as ‘Thiemanns Hof’ (or Tiemanns Hof). Where exactly the name comes from we could not yet find out, but on a cadastral map of the district Minden-Lübbecke this name is at least once registered and in a document of the Loccum monastery from the year 1664 a Herman Tiehmans is mentioned. 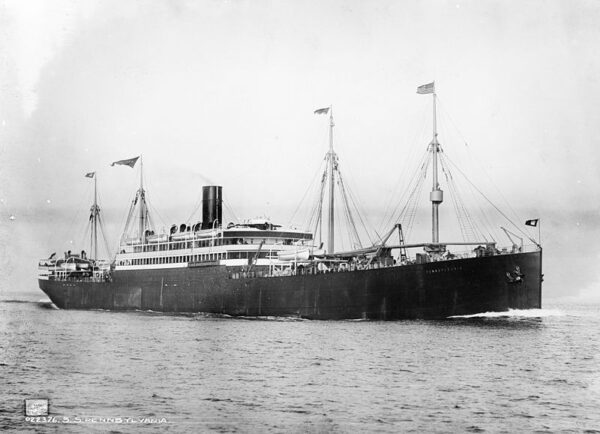 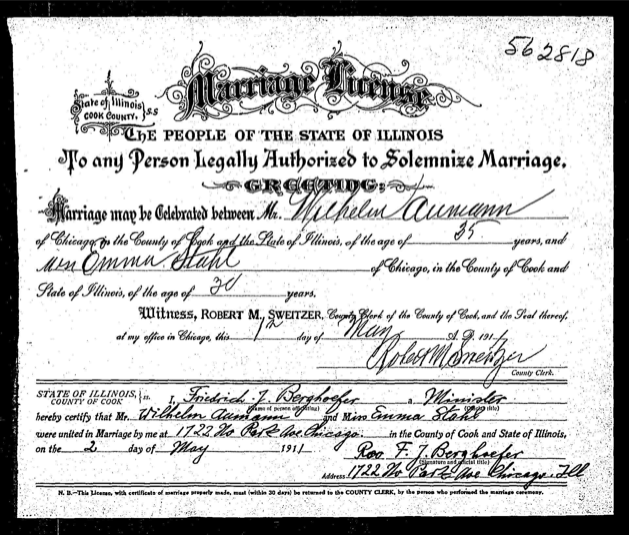 After the end of the war, In Bierde, as in some other villages, Russian and Polish people were accommodated. Locals have to leave their homes and farms to create housing for former forced laborers. Thiemann’s farm is also affected. 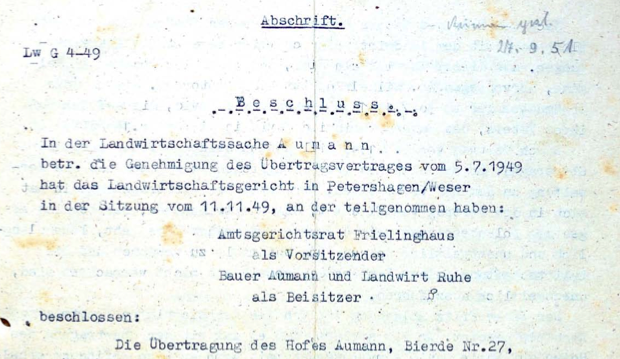 After the war, the farm was rented to German expellees (Heimatvertriebene) and later to a teacher.

Neighbors who’s own farm had burned down are temporarily living at Thiemann’s farm while they rebuild their own farm. 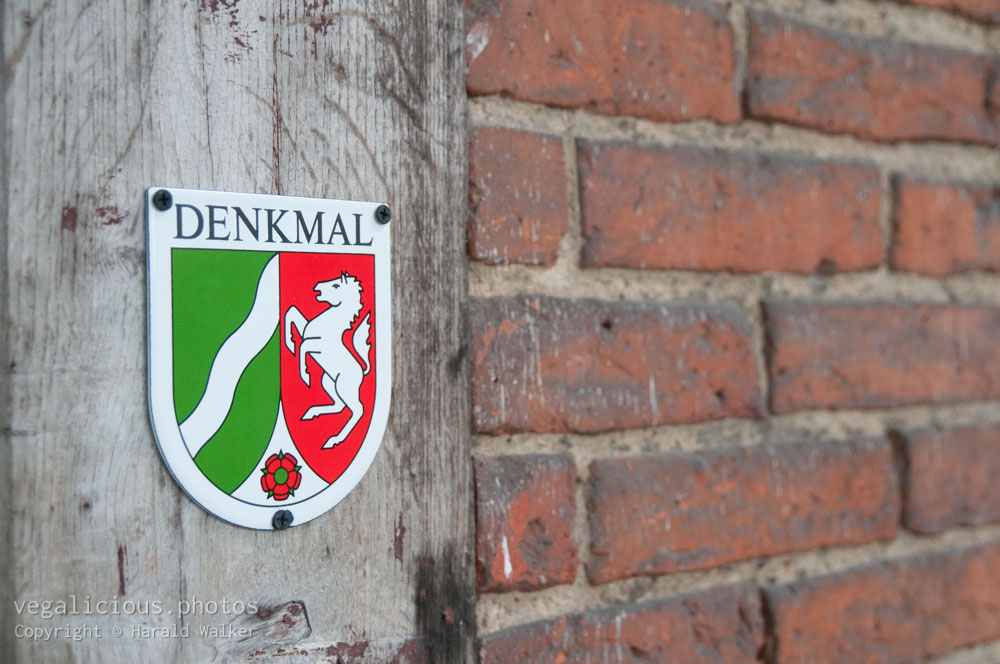 Thiemanns Hof was registered as an architectural monument of the city of Petershagen. 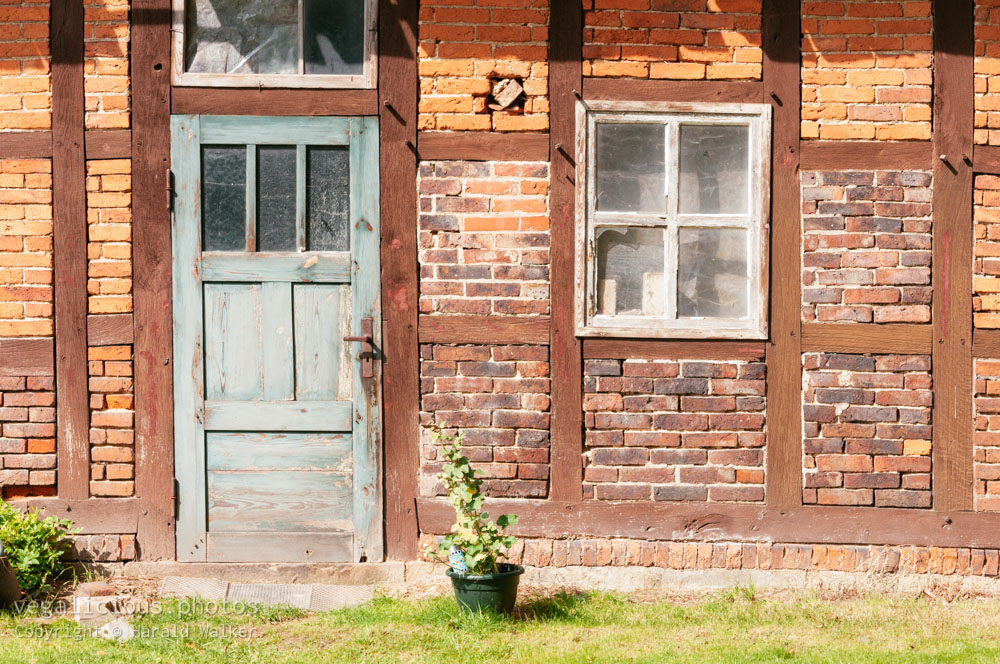 Marie D. sells the farm to us. The renovation of the farm begins. 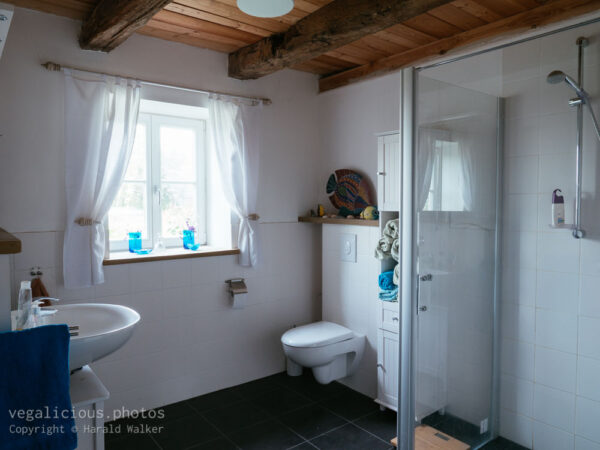 On the ground floor, the work is largely completed and we can finally move in.